By
Temi Ayetiwa
Published on
September 22, 2021 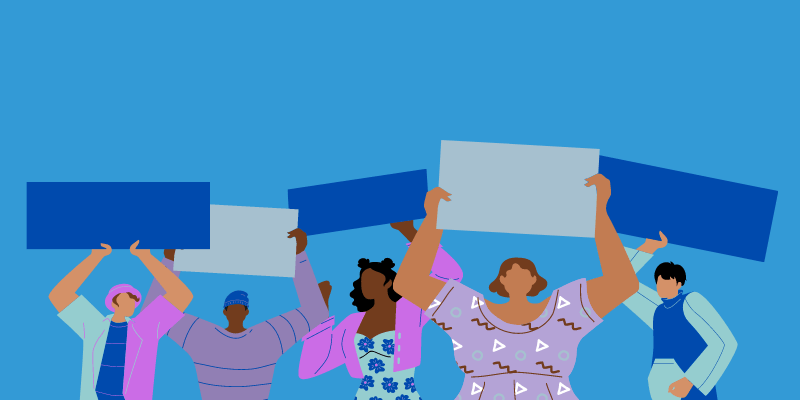 Substance Abuse. Police Brutality. Racial Discrimination. Mental Health. Climate Change. All current social issues that are prevalent in our society today. As more light is being shed on how damaging these issues are and what can be done to improve these things, it has become even more fundamental to educate ourselves and stay self aware because we cannot turn a blind eye to the problems going on in the world.

While there are many ways that we can educate ourselves thanks to the internet and its wonderful resources, here are 10 AMAZING shows and movies that can help break stigmas and educate you on what is going on in the world. You can click on the titles to watch the trailers.

This movie goes through the life of Ellen, a girl with anorexia and her battle towards achieving recovery. While eating disorders are often recognized amongst teens it is not often talked about in the media or even publicly. “In the United States, as many as 10 in 100 young women suffer from an eating disorder (AACAP, 2018)”.

If you are into alternate realities and futures filled with technology and AI roaming the world, this show is for you. Black mirror depicts what could happen when social media takes over our life, when people gain too much power, and what happens when we heavily rely on technology. It's an eye opening show that gets you to think about the future and changes that may need to be made.

According to a study done by NAMI, Suicide is the 2nd leading cause of death among people aged 10-34 in the U.S.  Watching this show will make you aware of an issue that is frequently overlooked.

4. The Hate you Give

A powerful movie that shows the heart wrenching effects of police brutality. The movie follows the narrative of Starr, a girl that lives in the best of both worlds until the death of her best friend shakes everything up.  It shows that racism isn’t trivial and the world would be exceedingly better without it.

A deeply moving documentary that reveals the inside scoop of what work is like inside the U.S Immigration and Customs Enforcement agency.  It showcases the harsh realities of America’s immigration system that we do not notice in our day-to-day lives.

A show that gives the inside taste of what being at an Ivy League college can be like for black students. The show tackles a host of topics such as bias, politics, activism, and social justice.  Not only does it tackle racism, but it gives different perspectives on it.

Class Divisions, Abuse of Power, and Substance Abuse, all on a train? This dystopian show showcases what happens when people lose all power and control. Snowpiercer is a show with a really cool concept that may leave you questioning everything. 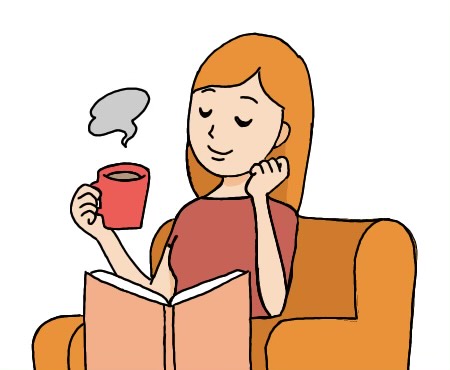 How to Romanticize Studying 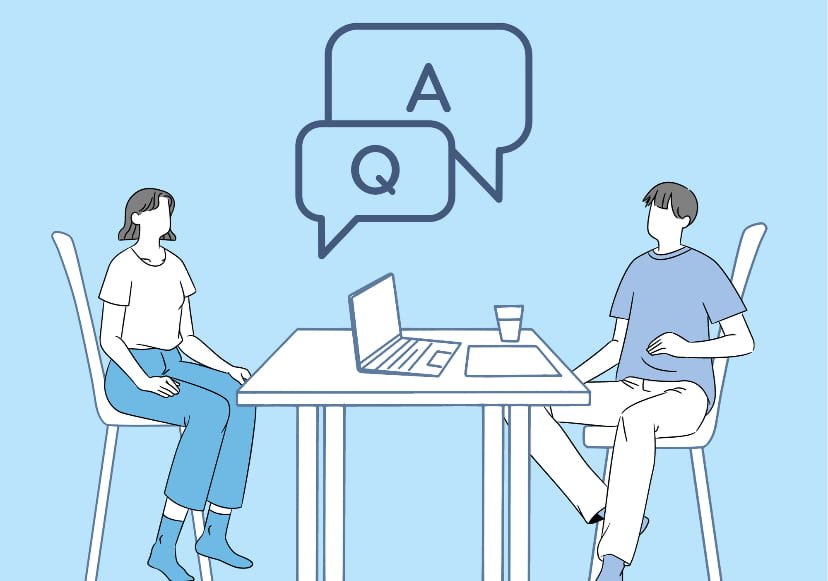 9 College Interview Questions To Prepare For 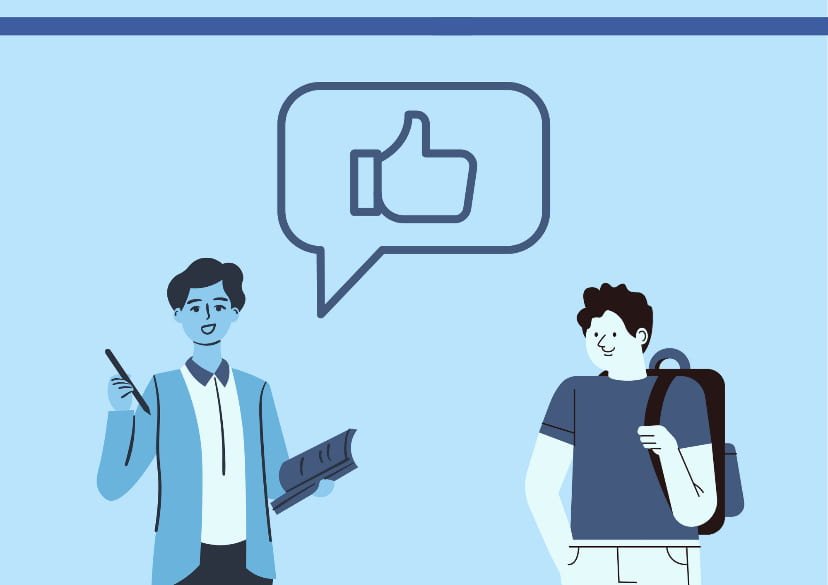 Who Should You Ask for Your Letters of Recommendation 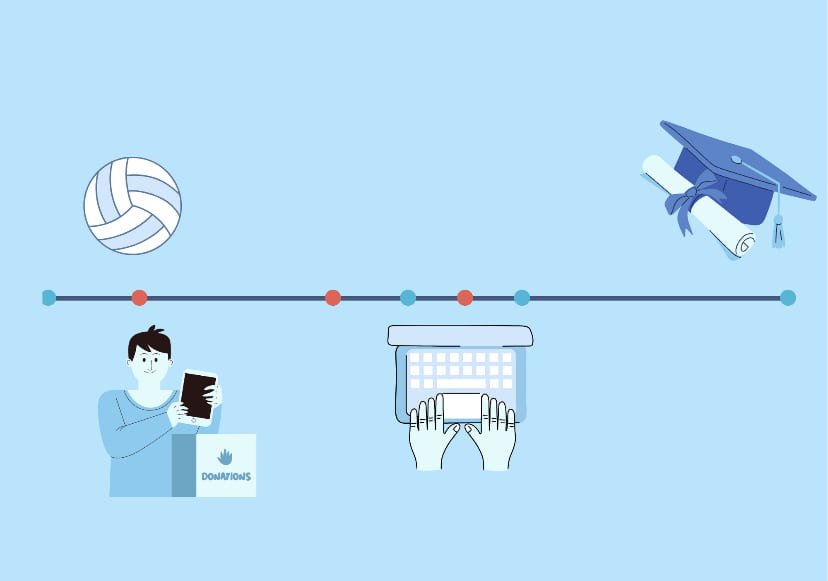 What To Do After You Submit Your College Application 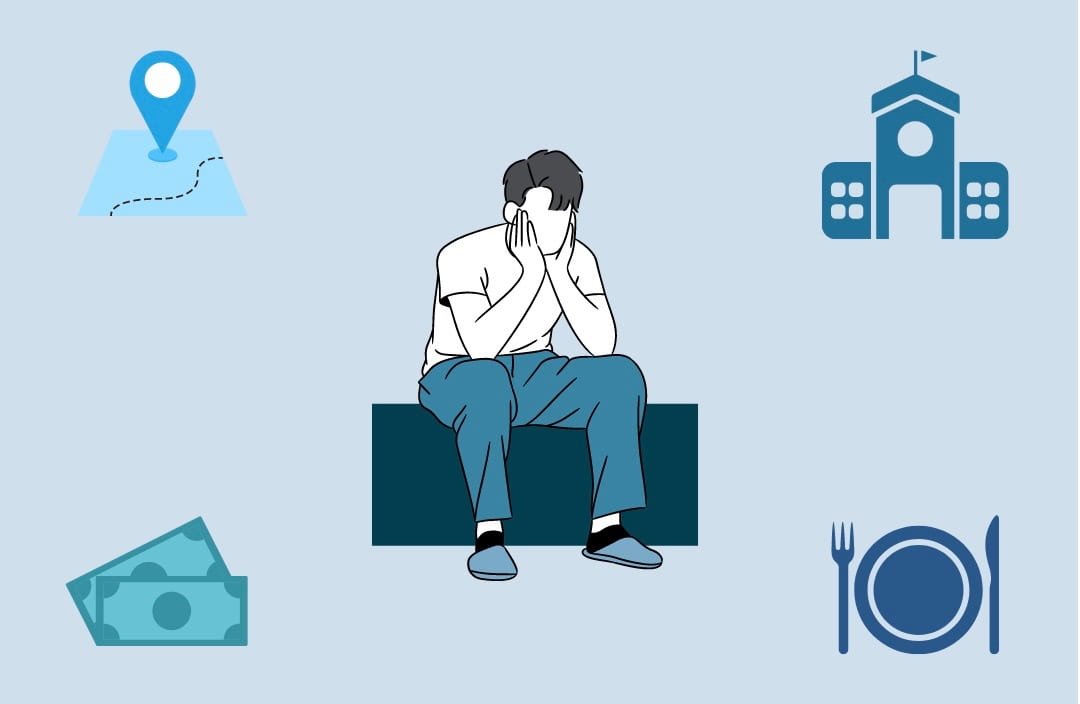 10 Factors to Consider for Your College Decision 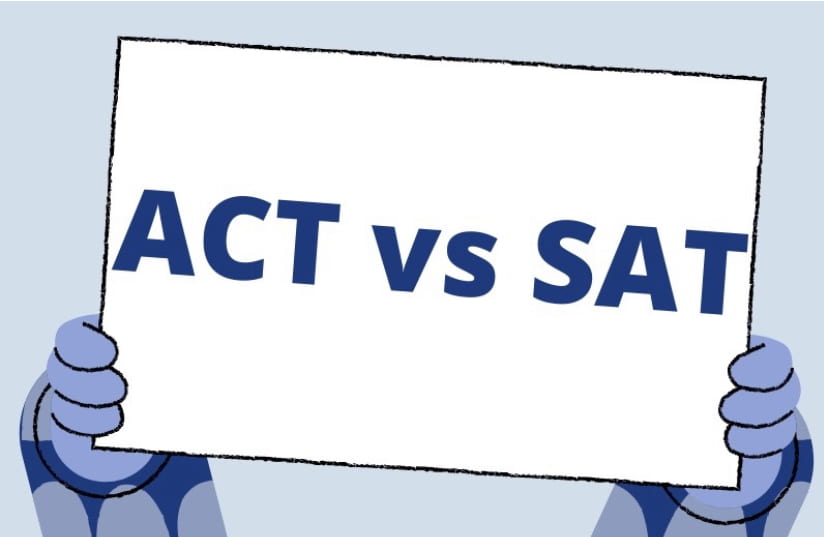 SAT vs ACT: Which One Should You Take? 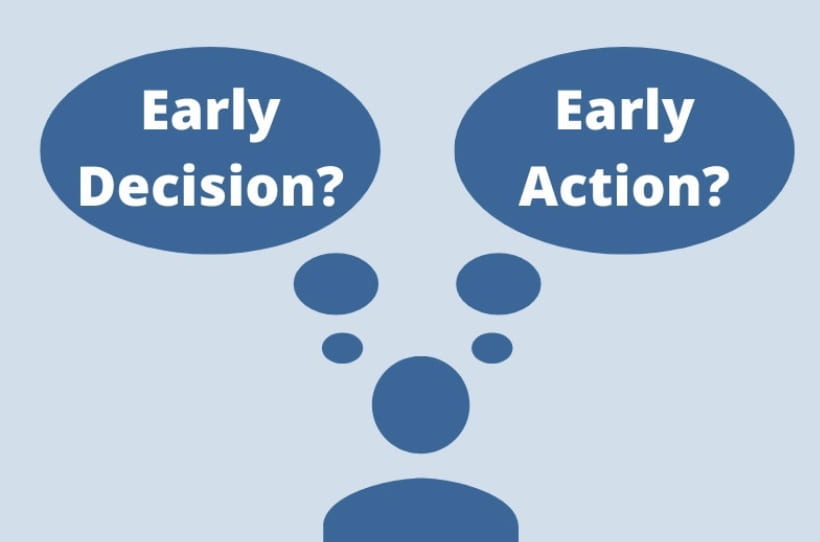 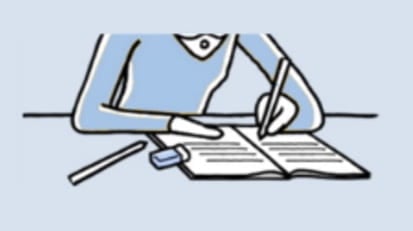 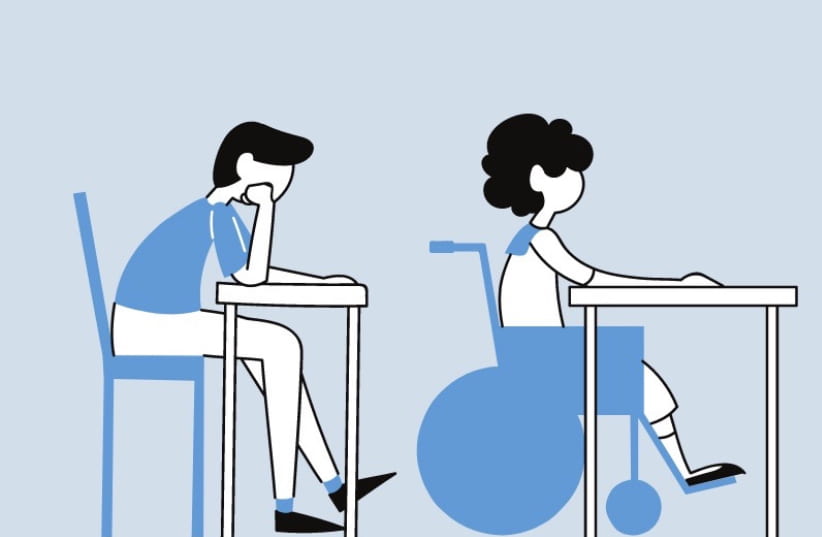 Discrimination as a Disabled Student 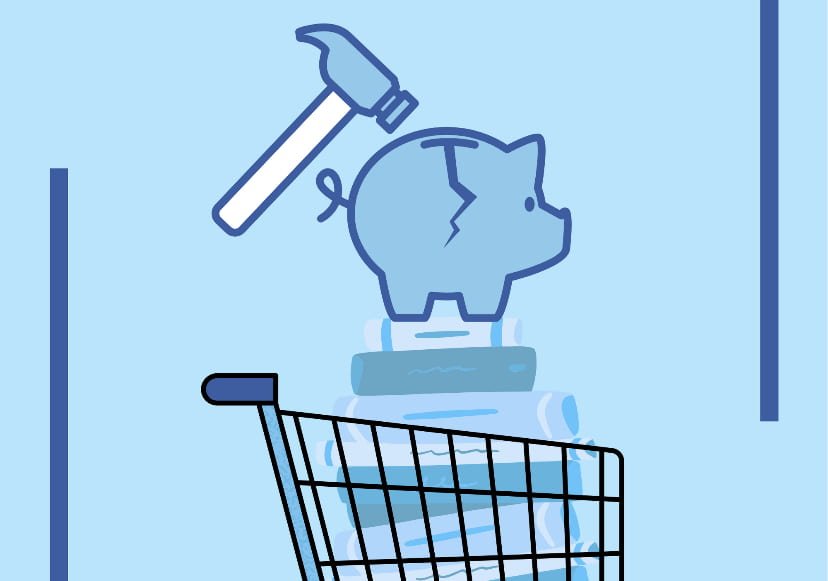 How To Not Break Your Bank When Buying Textbooks 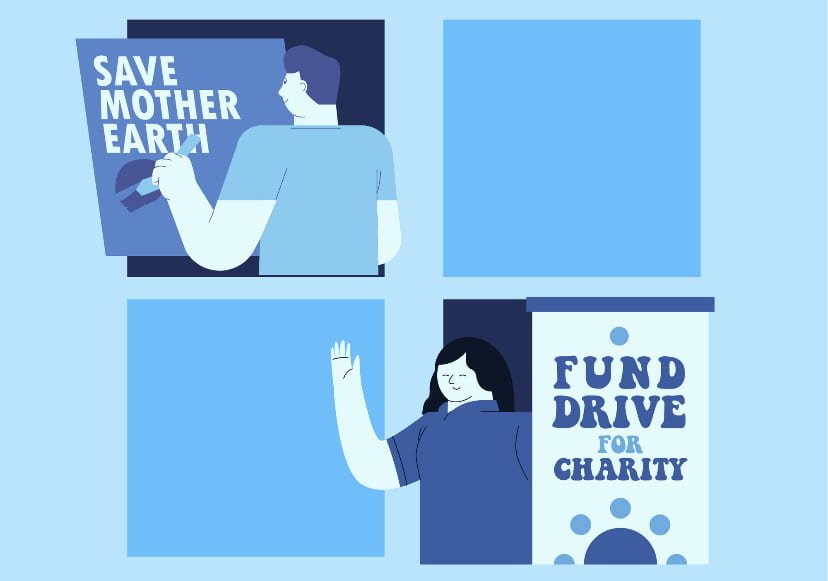 The Importance of Getting Involved 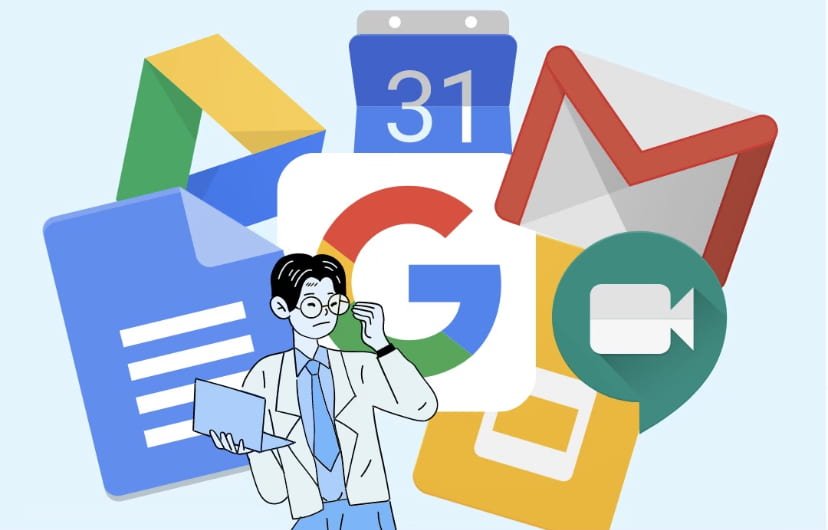 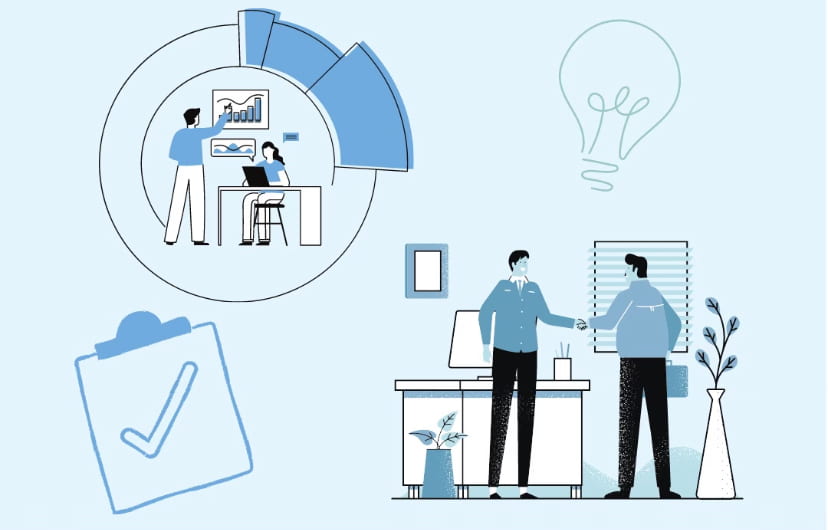 5 Tips to Starting a Business as a High-Schooler 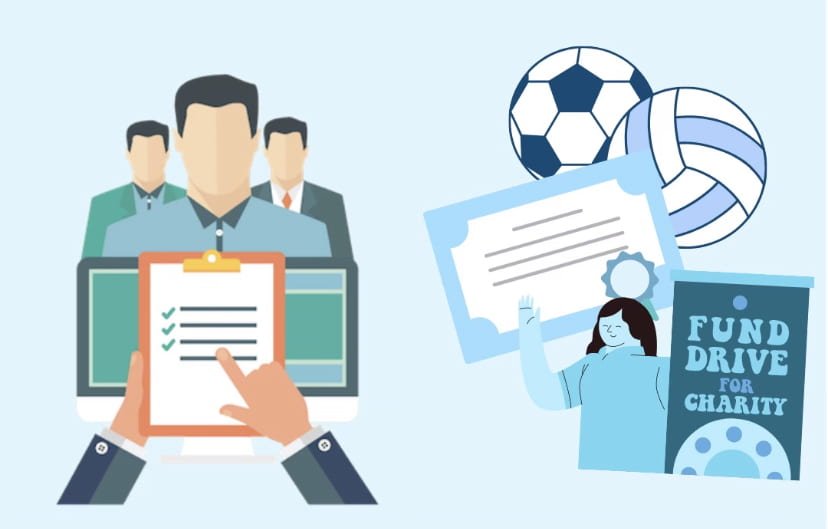 How to Write a Resume 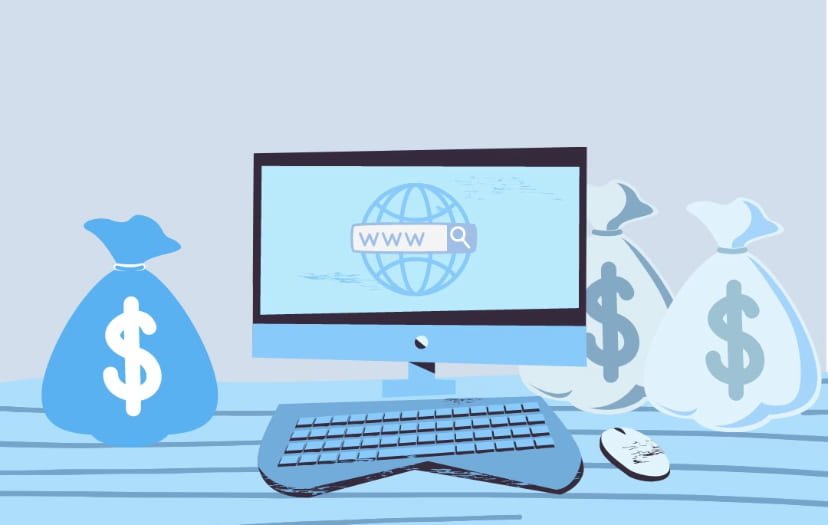 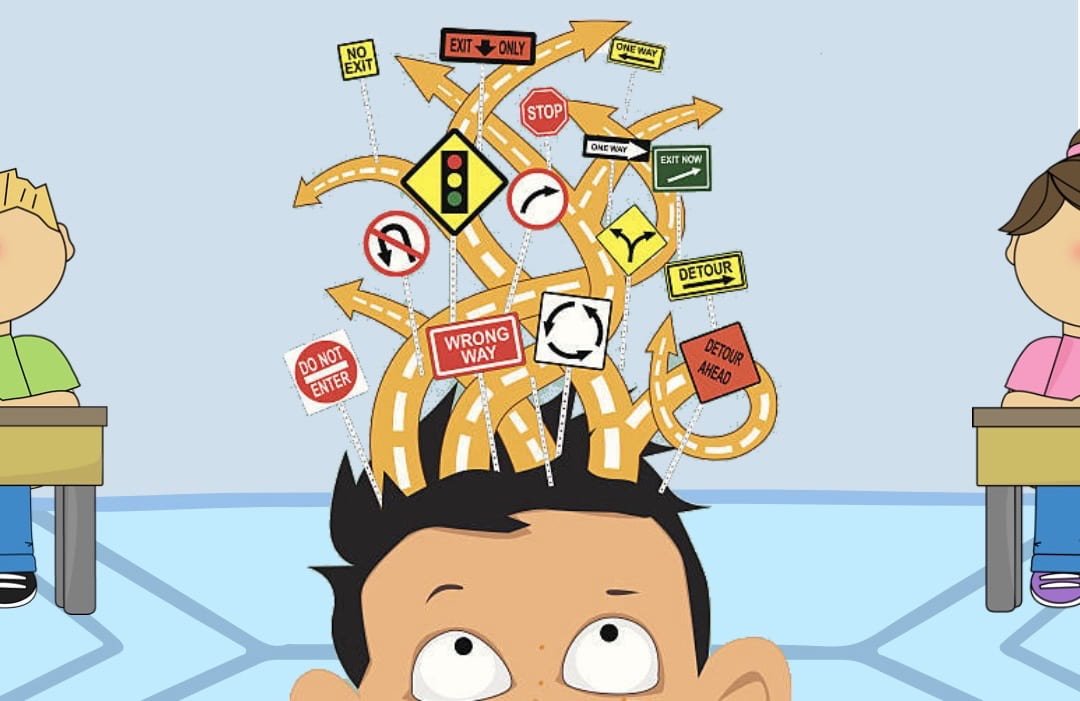 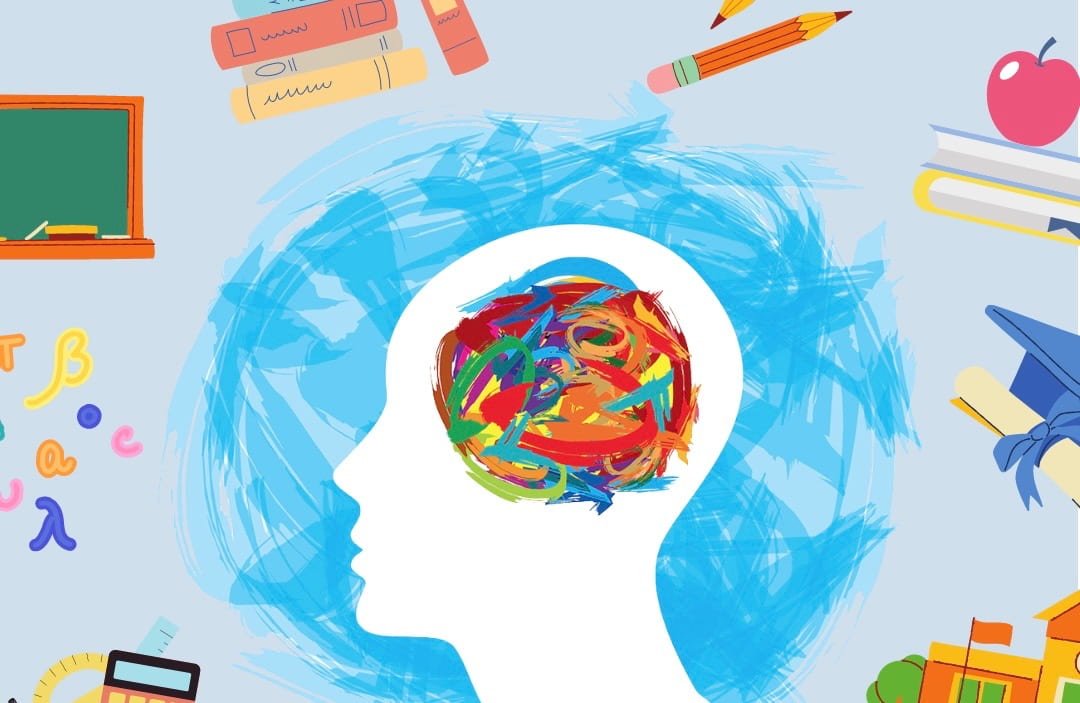 How to Prioritize your Mental Health 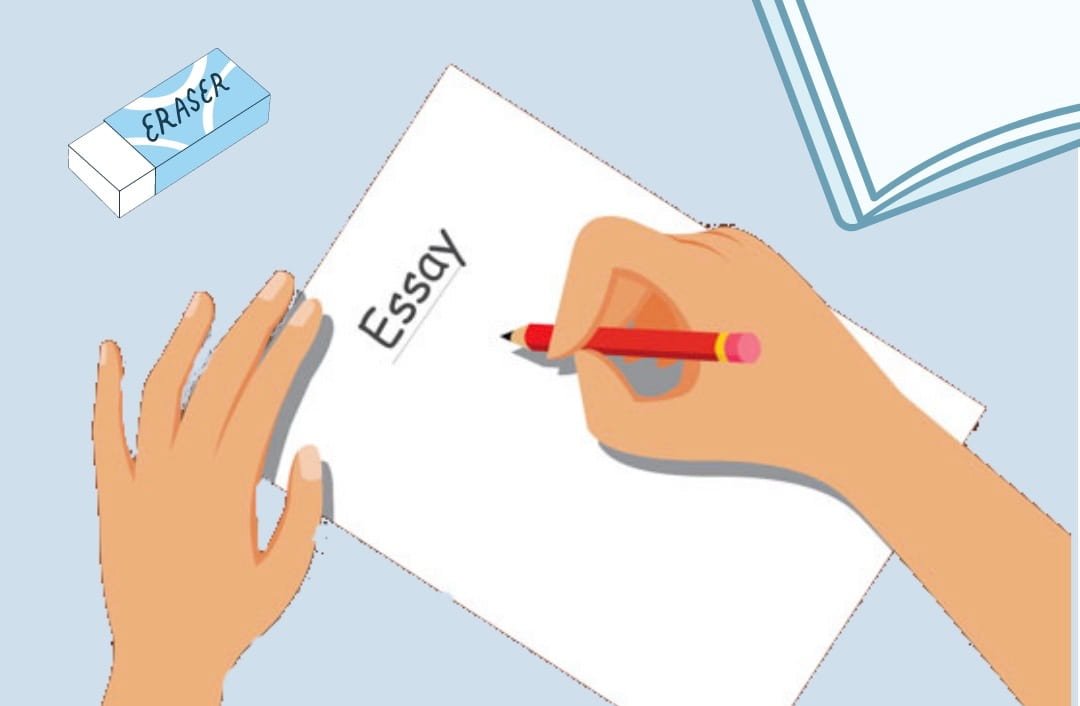 How to Write an Essay 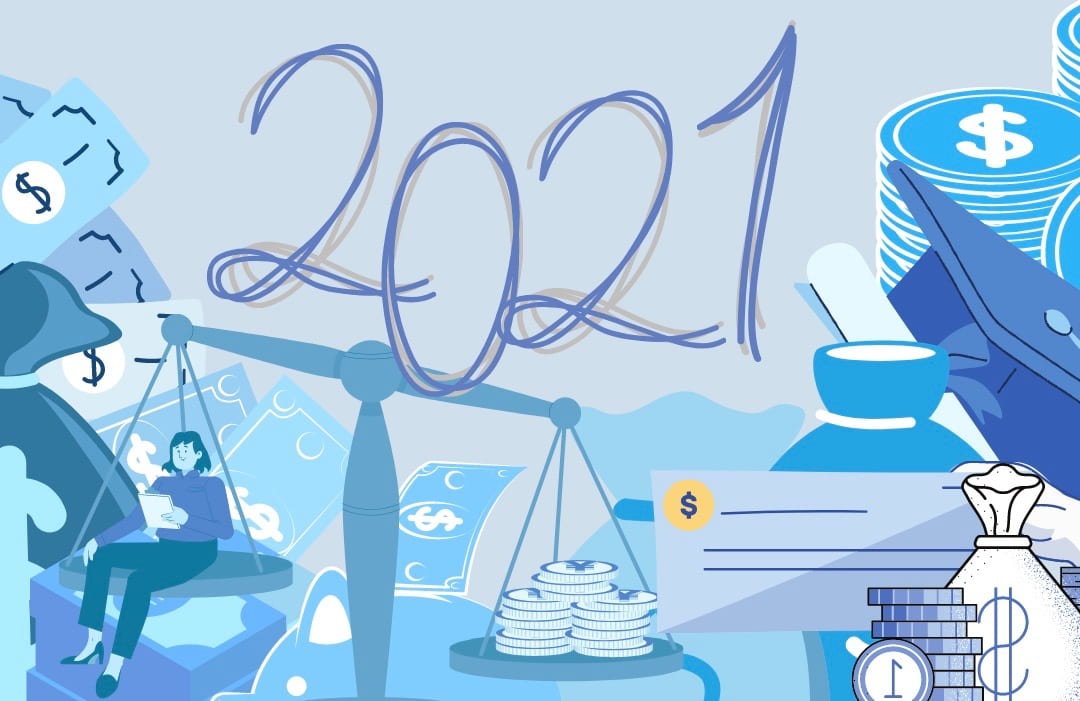 2021 Scholarships You Can Apply For 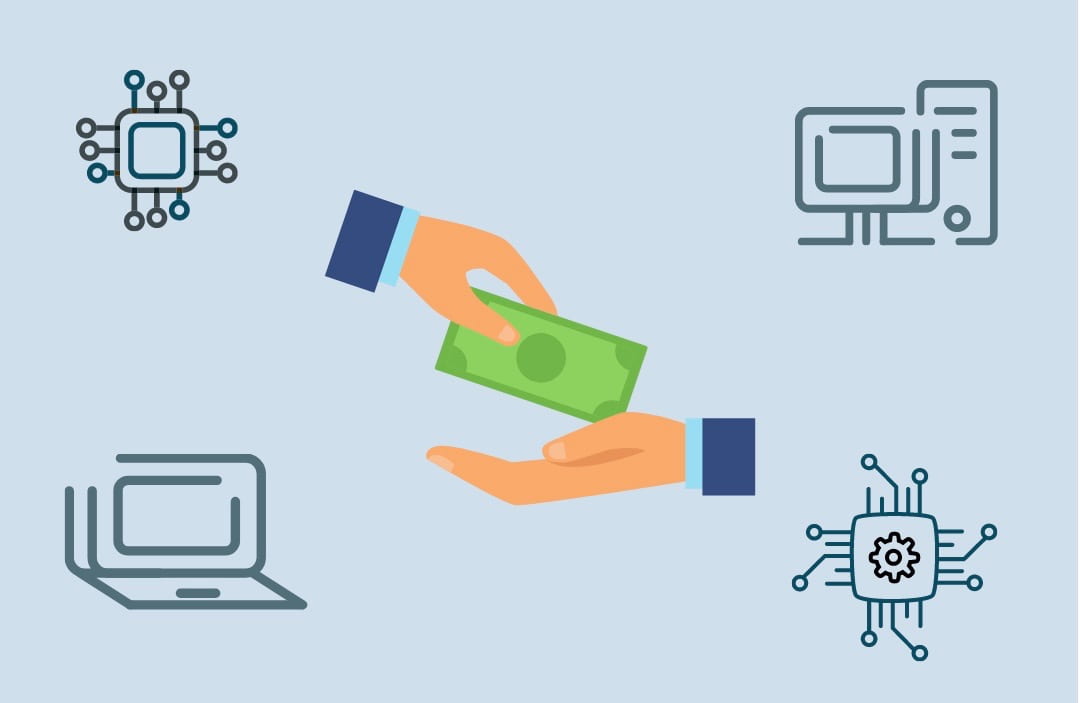 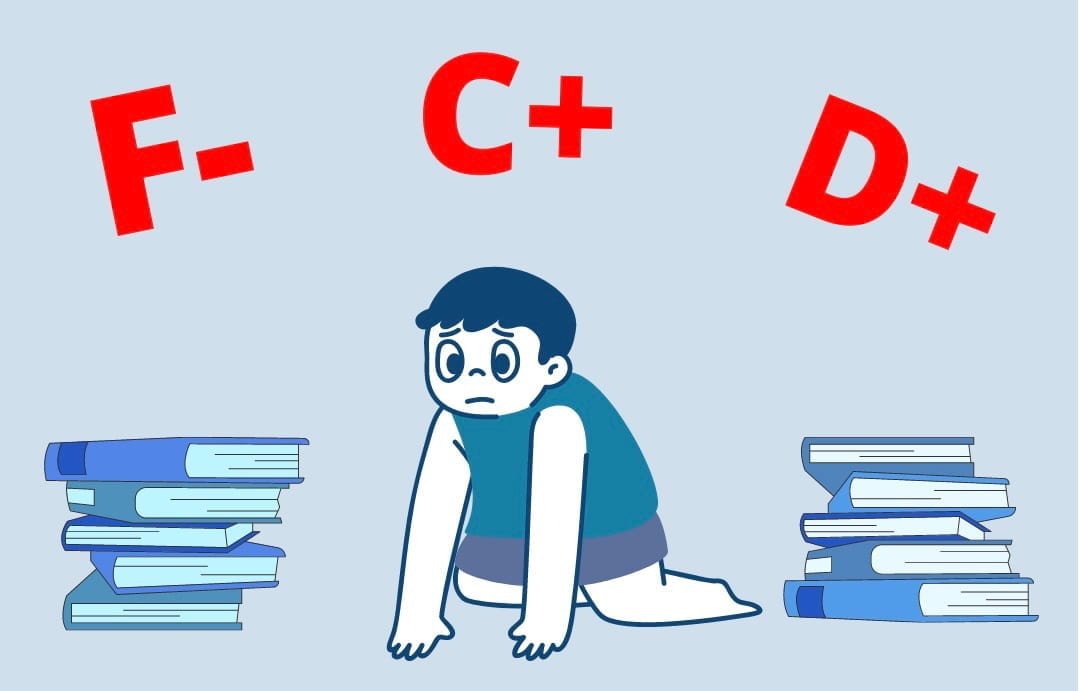 How to Deal with a Bad Grade

How to Romanticize Studying

GET THE LATEST FROM STUDYIST

Get updates on the latest student giveaways, resources, and more!

Thank you! Your submission has been received!
Oops! Something went wrong while submitting the form.